Influence of drones: 6 sectors to be changed in 2017 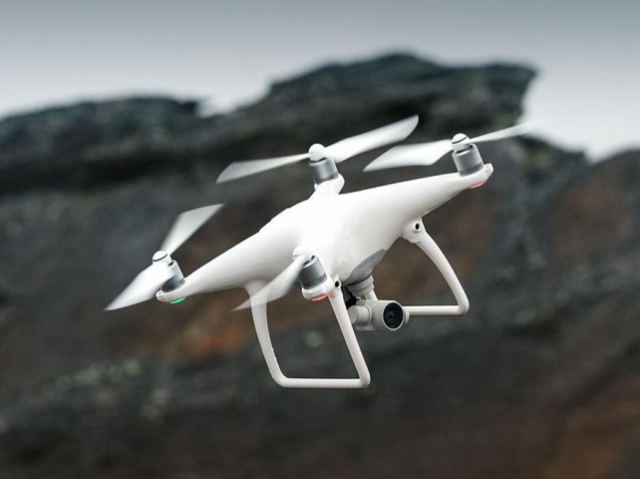 The revolution caused by the emergence of drones has affected many industries, from agriculture to cinematography. The spheres of their application is not so great now, but thanks to them in the near future, some sectors may change greatly.

Last year, drones were used for filming sports competitions. In the future, they can be useful for racing and shooting. In addition, there a new kind of sport appeared – droneboarding. Its essence is quite simple: a trope is attached to a drone, which pulls a person on the snow or water.

Delivery of small loads for short distances is becoming more common. For example, in Rwanda, it is now possible to send biomaterials to medical facilities with the help of drones. They are also used directly within hospitals as drug delivery providers.

Drones are involved in search and rescue operations. Usually they are applied within hard-to-reach areas, which are often unreachable for helicopters.

Recently, they were added to armory by fire services. The drones were equipped with special cameras, transmitting signals about fires and their scale to command posts.

There is a problem of using drones for espionage or illegal filming. There are startups that develop new ways of preventing such violations by patrolling the sky with drones, which track dangerous unmanned vehicles.

Performance of Lady Gaga became a vivid example of how to use drones during concerts. UAVs became a part of lightning and technical show of the singer. Later on, there will be much more examples of uncommon ways of applying drones.

Delivery services are using drones as full-fledged employees of the company, since at small expenses for their maintenance, they can effectively control the production. Many companies think about full automation of the warehouse operation system. In this regard drones can also help, acting as supervisors and supply chain participants.

Perhaps it is drones that will give impetus to the development of these industries this year. The more they are introduced in production and eliminate unnecessary legal restrictions, the more productive the work processes will be, since drones can become a tool for solving many problems.