09 January 18Food mobile Robomart: no need to go to the grocery anymore

Bodega is a startup that develops the network of automated groceries of the future called Robomart. Last year, this idea was called a flop due to the flaw – it cannot be moved. The point of the developers’ new solution is creating mini-groceries in driverless electric cars.

To make an order, you have to download a specially designed application and call a van to your place, which is similar to the taxi service. When a grocery van arrives at a stated location, a buyer opens its door using the app, chooses needed groceries and presses the button to finish the purchase.

Due to ‘the grab and go’ technology, the system is capable of tracking which items and how many of them a person takes from the shelf: it analyses the purchase and prepares a bill.

On the whole, the van looks like a fully-fledged automated driverless vehicle, which allows to use all the space as a fridge. The van is charged from wireless powertrains, which electric cars can find without your help. Top speed – 40 km/h, range at full charge – 130 km. 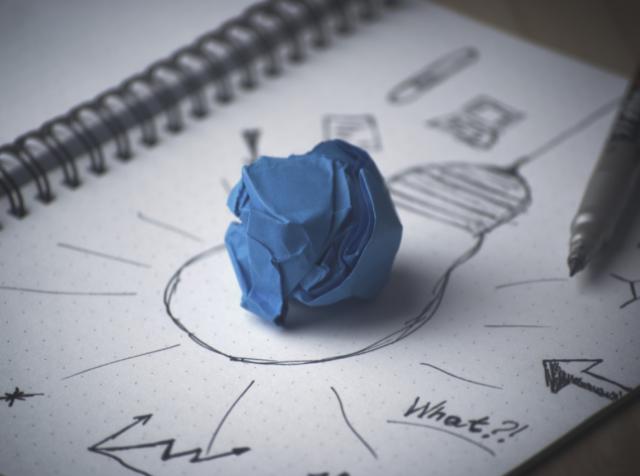 How many investments did Ukrainian startups attract in 2017?

For some Ukrainian startups, 2017 appeared to be very profitable. What is more, this was the year of the record-breaking number of attracted investments. We present top 5 startups that were considerably funded with the view to development and promotion....