Cheap and edible Ooho packaging invented in the UK

19 April 17Cheap and edible Ooho packaging invented in the UK 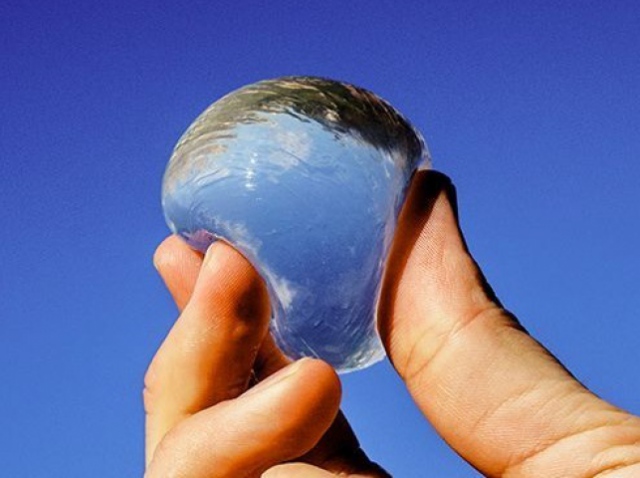 Startupers of London-based Skipping Rocks Lab have developed a new type of packaging called Ooho. The main improvement lies in the fact that the packaging is edible, as it is made from seaweed. Ooho will be an excellent alternative to plastic bottles, glasses, and packets thanks to the low prime cost and being ecologically friendly and harmless. Even if you don’t eat it and just throw away, it will quickly dissolve and fully disappear.

It took two years to create Ooho technology. Currently, scientists are looking for investors for their invention and engaged in the patenting process in order to produce this type of packaging in the future. Developers believe that such packaging will solve the problem of the accumulation of plastic bottles and reduce the level of environmental pollution.

Now startupers stream videos on various media platforms, and often deliver reports talking about their invention. This year’s plans include the release of the first test batch of Ooho.

Talking about the price of edible packaging, it is much lower than the price of ordinary plastic bottles, for example, one 250 ml bottle will cost $0.04. Consequently, Skipping Rocks Lab believes that their project will be successful.