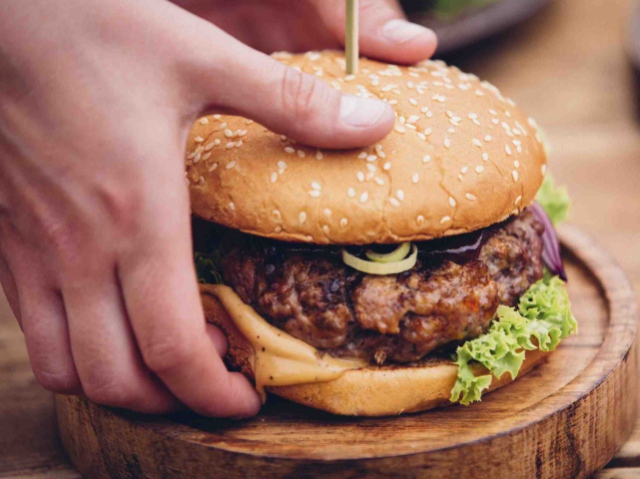 Within four years only, an artificial meat synthesized in the laboratory has fallen in price 30 thousand times. In 2013, it costed more than $ 300 thousand, and now its price is just $ 10. Scientists have learned how to grow in vitro not only meat but also other products. Thus, within the next five years it will be possible to buy tasty artificial food at the market.

We have prepared a small review of startups that are challenging the traditional food industry.

Supermeat – Israeli startup has developed a technology of growing artificial meat from chicken cells. The principle of chicken breast creation is as follows: a sample of poultry tissue gets divided into separate cells to form tiny muscle tissue samples for further full-sized muscles growing. This technology also allows to satiate meat with all useful nutrients: protein, omega-3 fatty acids, calcium, iron and vitamins.

Memphis Meats – a startup from Texas, has developed the technology of meatballs growing. In five years, they plan to put their artificial meat product on retail sale. Besides, the developers want to launch the production of other kinds of meat such as turkey, chicken breasts, steaks, etc. The company has the best intentions - to save birds and animals from extinction. For their meat products manufacturing, scientists from Texas are using the technology of combined cloning and selection.

Mosa Meat – Dutch startup that grows meat for burgers. One of the founders Mark Post was the first in 2013 to grow a cutlet for burger in vitro for $ 325,000. Thanks to the technology development, today the price of this meat product reduced to $ 10, and its taste cannot be distinguished from the natural one. Such nutritive structures are grown from animal cells in steel tanks.

Clara Foods – an American biotech company that learned to grow the eggwhite from genetically modified yeast. The quality and taste of the eggwhite resembles a natural egg, but you don’t need poultry to produce it. This prevents various diseases associated with the traditional way of egg production.

Perfect Day – a startup from San Francisco that invented the artificial dairy production back in 2014, although the first good quality sample was received only now. It produces milk from cellular structures. The taste and texture of the milk is indistinguishable from the natural one, moreover, this kind of milk can be consumed even by those who have lactose intolerance. Besides, other dairy products can also be made of this artificial milk. By the way, Perfect Day products will enter the market next year.

The main objective of startups is to change the principle of modern animal husbandry. Growing meat, eggwhite and milk from cells of animal origin requires much less biomaterials and resources, whereas a huge amount of fertile land and one-third of grown cereals are spent for husbandry and grazing annually. Thus, innovations will help to stop the extermination of animals, reduce wastes and production costs, and prevent diseases caused by the products of animal origin.

Experts believe that in 20 years, virtually all meat in shops and markets will be artificial. And we can add - not only meat.