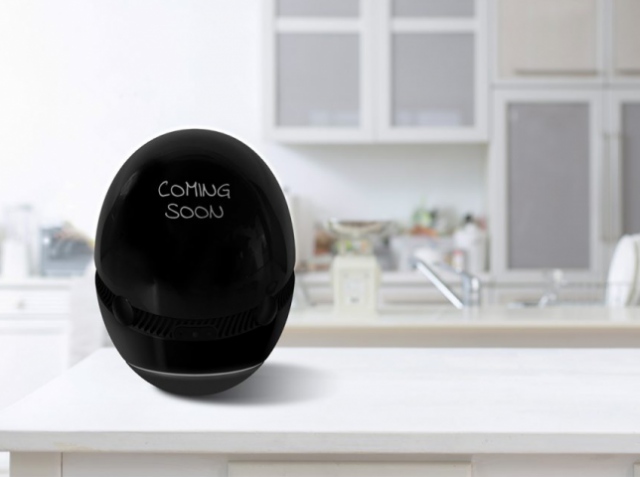 HelloEgg, a prototype of the gadget for a smart kitchen, has been created. It features artificial intelligence and is designed for helping the owner while cooking. The kitchen assistant is controlled with the help of voice commands. Occasionally when the gadget cannot decide on something by itself it connects with the support team.

HelloEgg has the shape of an egg, its upper part is equipped with a display which shows videos of culinary lessons or blinks with an electronic eye which can express lots of emotions to entertain a user.

One can also talk with HelloEgg on various topics. Besides, the gadget can play some music from specialized services like Spotify.

The culinary assistant has been created by RND64 – the company which is officially registered in the US but has the development center in Kyiv. The company is the member of the Ukrainian group ZeoAlliance. Except for HelloEgg, RND64 has more than 40 completed projects.

Mass production of the gadget will take approximately half a year but one can place a preliminary order which will be received in 2017.