Technologies that will solve the problem of hunger

11 July 16Technologies that will solve the problem of hunger 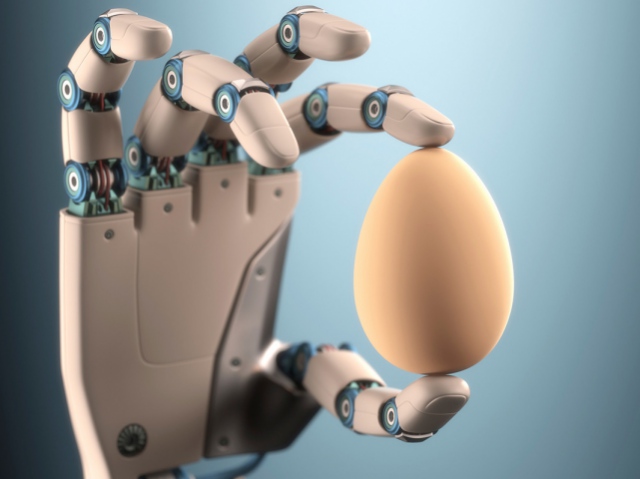 The engineers and scientists use every effort to solve the problem of food production and supply; and technologies actively contribute to this aim.

Indoor farms are going to replace conventional farmlands. They can be equipped in the warehouses in urban areas. The volume of production will grow and costs and negative effects on the environment will be reduced. Japan based company Mirai Co has already started to work at the plantations for growing lettuces.

Modern 3D printers can produce pasta, pizza, and even burgers. One of such devices is Foodini by Natural Machine.

To replace meals in tubes for astronauts, NASA is developing hydroponic technology, and Wageningen University has simulated Martian soil and grown peas and rye.

A designer from Iceland has created plastic bottles of agar, which is derived from seaweed. It is used in cooking and allows producing biodegradable containers, bottles and other things.

Laboratory meat instead of natural one

In the Netherlands, the researchers have decided to create an "in vitro meat" using bovine stem cells. So far, the first piece cost $ 325,000.

To solve the problem of hunger, the scientists intend to use the technology and develop a huge maize mutant. The harvest will be increased by 50%. Next, they are going to apply this technology to rice and wheat.