Graham project or how to survive in car crash

26 July 16Graham project or how to survive in car crash 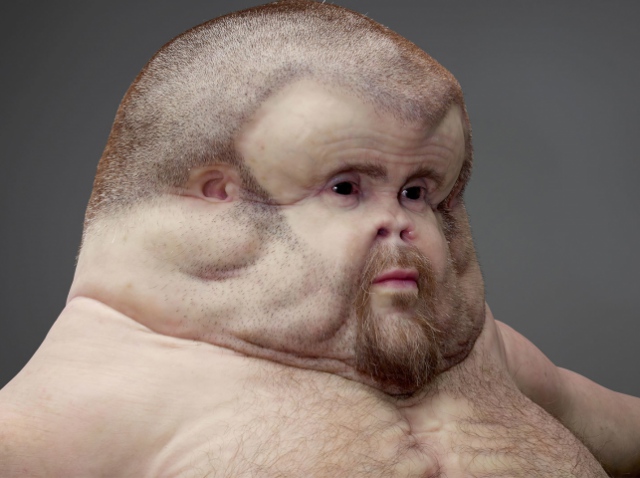 According to evolution, people have changed so much that they require more and more comfortable conditions. But at the same time, they become less adapted to a range of life circumstances. Not to mention falling into a ravine or a car crash. Safety bags and belts in the car cushion а blow but can’t provide full safety. Australian Transport Accident Commission decided to create a body that will be able to survive in a car crash. The team included scientists, medical workers, computer artists and designers. The project was called Graham and created person obtained the same name. Having developed a human model able to survive in an accident, they modified the most vulnerable areas: brain, skull, face, neck, chest, skin, knees, and legs.

All body areas were graded separately. The skull was made harder and with more amount of cerebrospinal fluid. The head became similar to a motorcycle helmet. The face suffers acutely in a car accident, so developers tried to hide it in the massive skull: eyes and nose are almost invisible due to fatty tissue. The skin became thicker, ribs were thickened and chest obtained a barrel-like shape. Ribs are designed to weaken blows.

Legs were also tightened, because they are the most vulnerable part of human body. The team added additional ligaments to lower legs, so they could withstand load.

Graham developers consider it an educational tool, designed to show reasonability of certain additional safety systems, equipped in cars and protecting us from negative factors in danger situations. One can look at Graham in the State Library of Victoria where it will be brought on August 8 and then will be travelling across Australia and other countries.