“Would you like printed cake?”: capabilities of printers in 21st century

24 May 17“Would you like printed cake?”: capabilities of printers in 21st century 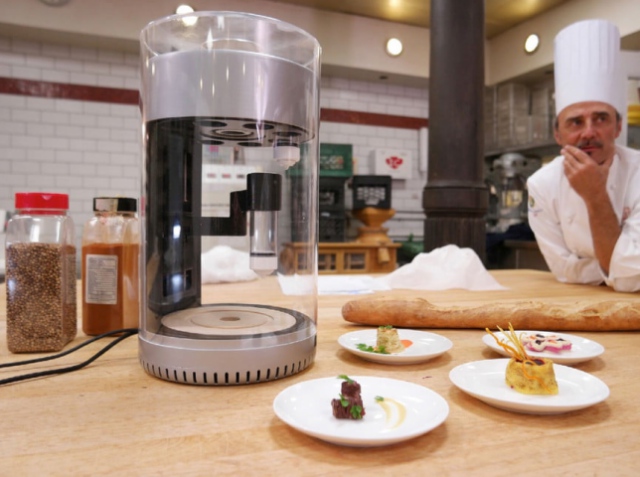 In the middle of the XX century, the first high-speed printer was created, which could print 600 lines of text per minute, while its price was equivalent to the cost of an apartment. Currently, a regular printer can print 2 000 lines per minute, it's easy to purchase, and not so expensive.

But engineers continue to expand the scope of printer application, creating new technologies. What kind of printers can be found in the XXI century?

The first printer, which has a number of functions, is MFD (Multifunction Device, also MFP - Multifunction Printer. In addition to printing, scanning and coping functions, it has its own network adapters, RAM, hard drives and much more. This is the first device that “took responsibility” to apply paint to paper.

Anti-printer is a universal device for removing toner from paper, since it has an “ink suppression” function. It is the best option for reusing paper, because such technologies and tools save and do less harm to the environment.

Industrial digital printing has reached such a scale that now printers are able to print on any surfaces: from labels, pens, bottles, T-shirts to doors, for example. Currently, it is quite difficult to find such an object that digital printing would not have coped with.

Today, 3D printers are at the peak of their popularity. Moreover, they can print anything you like. For example, in China, constructors have printed a house, while doctors have printed a human organ using a 3D printer. In the UK, a chemist has printed molecules that can be turned into individual medicines and even living matter.

3D printing can be even applied to food: candy-makers have learned to create drawings and decorations using food printers, and baristas in Asia sell coffee with a self-print on the drink topping.