The best technologies of 2018: forecasts of Frog researchers

26 December 17The best technologies of 2018: forecasts of Frog researchers 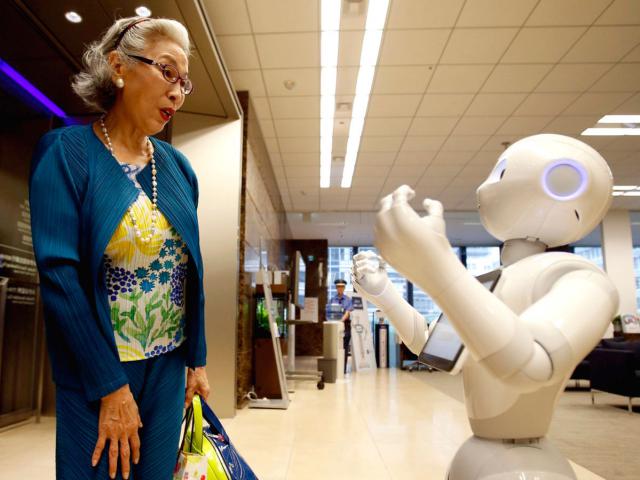 Every year data analytics company Frog publishes forecasts on the most important technological discoveries in the near future. Researchers were not mistaken in predicting the development of chat bots and houses that generate energy in 2017. What do experts forecast for the next year?

Companies around the world are introducing artificial intelligence into their products. Developers will create AI machines, which look exactly like people.

VR for groups of friends

You can use VR technologies on your own today: just put on virtual reality glasses, and you are ready to explore the VR world. In 2018, we will have the opportunity to immerse in the virtual reality world together. The new technology is likely to be available for augmented reality as well.

Blockchain as an instrument of democracy

Experts believe blockchain technology will be implemented in various areas, from logistics to medicine. It can be used as a tool in elections by creating a blockchain-based platform.

Modern smart devices will not be as angular and gloomy as before. Electronics will be well rounded and smooth to become easy-to-use. Design is going to become as important as the technical input.

Electric cars as a lifestyle

Electric cars will be soon able to replace the usual cars with an internal-combustion engine. When people start buying preowned electric vehicles and understand how profitable they are compared to cars with ICE, we can mark the beginning of the revolution in the automotive industry.