21 June 17What are traffic lights of the future like? 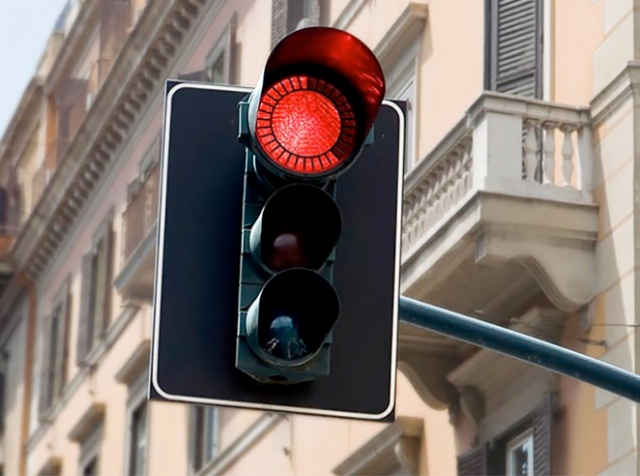 Scientists from the Agency for Science, Technology and Research in Singapore are developing an algorithm for remote traffic control. This especially relates to intersections. Scholars want to replace standard traffic lights with a simple driver assistance system.

The device will analyze the speed and distance to intersections. Vehicles will be able to transfer the information to a single system at any intersection. What will the algorithm do? It will form an optimal route for safe driving. As a result, cars won’t stop completely: some of them will brake to let the others go.

The underlying element of this development is a principle of the adaptable repulsive force. The closer cars are to the intersection, the greater the repulsive force is. Consequently, speed at which cars are moving will differ.

The system can also be installed in driverless and autonomous vehicles. Scientists offer to implement the innovation gradually: first, use them together with traffic lights and then, replace the last ones with new devices.

Audi is one of the companies testing its cars jointly with traffic lights. At the moment, engineers are conducting a research concerning recognition of color change (from red to green) by cars.