The fourth industrial revolution. What are the prospects?

14 November 16The fourth industrial revolution. What are the prospects? 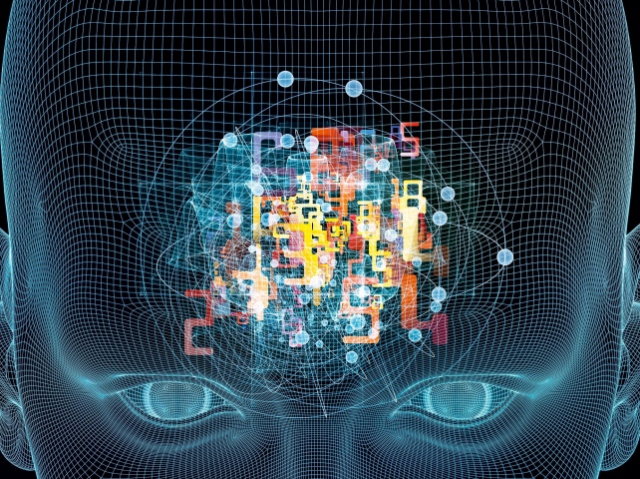 In 2011 German businessmen were the first to speak that the fourth industrial revolution was inevitable. According to their predictions, the world we know will disappear because of the tempo with which innovational technologies are developing. A new world reminding the one described in science fiction novels will appear. The process is known as Industry 4.0.

In 2014 a non-profit consortium focused on the Industry 4.0 was created in the USA. It was named Industrial Internet and developed by such industrial leaders as Intel, IBM, General Electric и AT&T.

Experts are positive that new software and the wireless Internet will fundamentally change traditional spheres of industry in the following 5-10 years.

The Internet of Things, smart devices, 3D printing, connected cars, telemedicine, industrial robots, AR and VR technologies – these are only a few innovations which are gradually becoming the part of our lives and changing them out of all recognition.

The basis of the fourth industrial revolution will be absolute manufacturing automation. The role of a human will be limited to basic control. The process is already in action but it lacks immensity. Germany is considered to be the leader in manufacturing and implementing industrial robots.

Works and factories will be equipped with industrial robots, the transport will become self-driving and you’ll need only a smartphone in order to receive higher education.

Among experts’ forecasts is the opportunity to use a 3D printer for printing any necessary thing from food and clothes to houses. Moreover, it is now possible to print everything mentioned above.

General anxiety that “robots will deprive people of jobs” is a disputable issue. On the one hand, all analytics agree that the number of job offers will decrease. It is expected that there will be from 45% to 80% of redundancies within next 20 years. As far as legal sector is concerned, there is likely to be 90% of redundancies.

Nevertheless, one shouldn’t expect the worst.  Old professions will be replaced by new ones. If nobody is able to buy products manufactured by machines, such manufacturing will be pointless. The world economy depends on people’s paying capacity.

In-demand professions will include not only IT specialists but also representatives of various creative spheres. When work is done by technologies, people will be able to devote more time to personal growth.