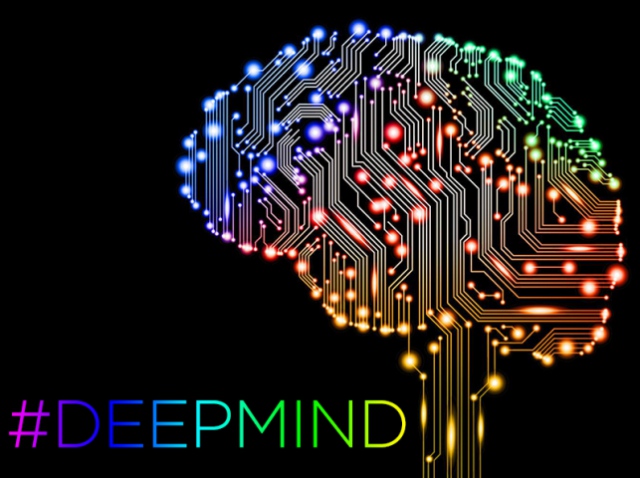 DeepMind specialists have invented a new kind of AI with an unusual option. Now, artificial intelligence is able to use its own ‘imagination’ to predict the near future or plan further actions.

The organization website offers a review of such planning based on AI imagination. Testers say that I2As (Imagination-Augmented Agents) apply a software code that helps artificial intelligence to make decisions regarding the accuracy of assumptions.

CEO has written in one of his articles that AI development directly depends on such human abilities as imagination, curiosity, and memory. I2As try to duplicate them.

The algorithm operation was tested using Sokoban puzzle. The game concept is that the main character should push boxes into the right places. These boxes cannot be replaced. A single wrong step means losing the round. The developers provided AI with the only attempt to perform this task, thus it overthought all possible outcomes of any movement, and only after that, the system made any decision.

Imagination-Augmented Agents appeared to be better than common artificial intelligence, because they managed to sort out tasks much faster. Indeed, such a type of imagination is far from human one, but tests show that AI has huge prospects.