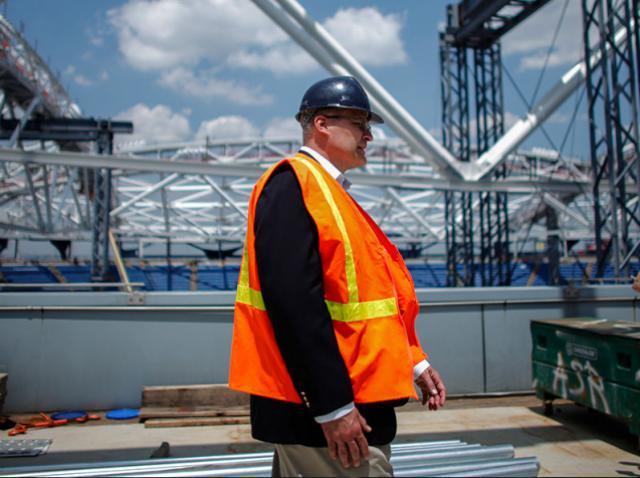 The building industry can soon change dramatically. Robotic masons, 3D printers and smart prefabrication are used instead of traditional building techniques. According to WIRED, about 375 million dollars was invested in smart construction technology this year.

Why is this happening?

The number of vacancies is still high. For example, there are more than 200 thousand vacancies for builders in USA. In addition, construction costs are growing every year: only 2% of the total number of building projects stay within the budget.

Experts come up with solutions to automate construction processes and reduce costs and human resources. Drones, robots and clever algorithms are among them.

Some examples of solutions

Creators of Katerra project have developed a system for house assembling using the technology of the most common construction kit. Walls with windows and doors are built in one location, equipment is set up at the same time, electricity is provided as well and so on. The company raised $ 130 million for the project.

Software development for building industry is another interesting field. For example, Procore startup team developed special project management system for all contractors. By the way, this company became a "unicorn" in 2016.