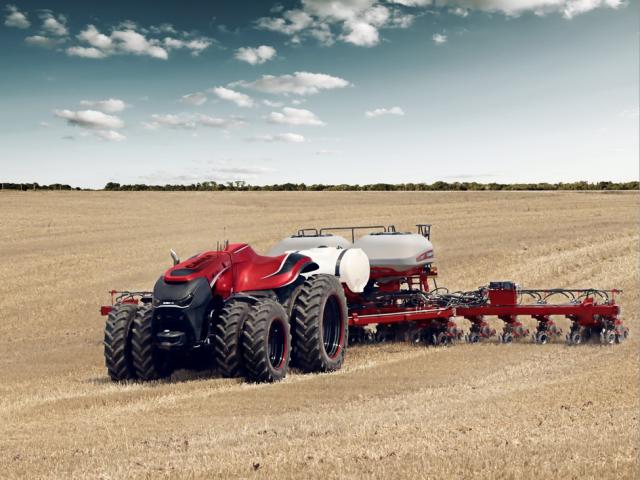 Robot engineers create robots for all areas of human activity. One of the most difficult and promising ones is the agricultural sector. In 2017, three robots were created, which will make working on farms and fields much easier in the future.

In the Netherlands, CNH Industrial presented a new type of autonomous tractor, which will soon become driverless. The developers assure that this way of farming, when the robot is working on crops in the fields and the operator manages it remotely, is much easier than the usual human labor.

In New Zealand, farmers began using quadcopters for shepherding. On some farms, shepherds use drones to control the movement of sheep herds. The device's camera provides information about location of the animals, and the siren on the drone goads and directs them.

In California, engineers created the future love of all grandmas - FarmBot Genesis. It’s a robot that recognizes sprouts by itself, removes weeds, monitors the condition of plants, waters and fertilizes according to the previously set schedule. Thanks to such a device, plants grow quickly and they constantly receive necessary moisture and minerals.