5 books about technology and humankind future 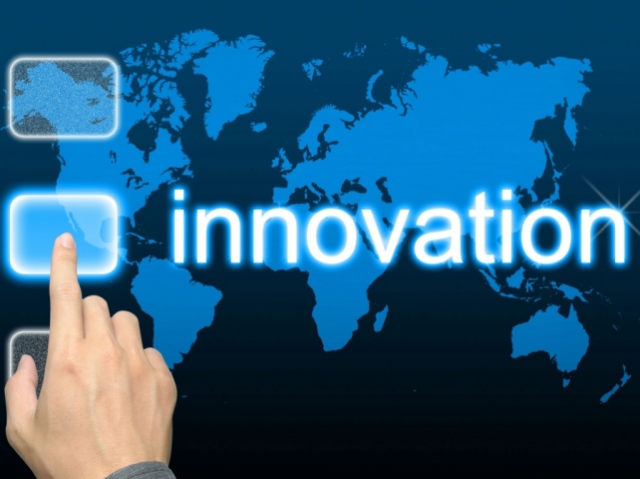 Internet offers a lot of contradictory books about AI, robots, and innovative technologies. These topics are discussed with increasing frequency among both scientists and common people. Currently, five in ten people are wondering whether they will be once replaced by robots, what technology development will lead to, and whether we could create elixir of longevity.

Klyuenkov, the head of the R&D department at Phobos, has shared the list of books, which in his opinion describe a vision of the future most accurately.

his book, Aubrey de Grey describes the certain ways to prevent aging using innovative technologies in medicine. The book might seem intricate for some people. But to understand its concept, one should have fundamental knowledge in such sciences as biology and chemistry.

Michio Kaku, Physics of the Future

Kaku speculates on the development of information technologies and human consciousness in the future. The author describes unbelievable things based on research of world-renowned scientists.

you want to find out what will happen in hundreds of years, this publication will be an excellent option. The book is easy to read, as it does not include complicated terms. Physics of the future is perfect for time journey.

specialist describes dystopia of this century and shows all humankind fears related with technology development. Drones patrolling heavens, transhumanism, faceless AI – these are what we will face in the future according to Zachary.

The book will be useful for those interested in robotics. The author explains what one should expect from robots in the future.

Ray Kurzweil, The Singularity Is Near

Ray Kurzweil is a scientist who has predicted the appearance of AI able to outplay people in brain teasers. In his book, the author describes future innovations and stages of IT development. William Gates believes that this futurologist has managed to present the most accurate forecasts regarding artificial intelligence among those known to Microsoft founder.