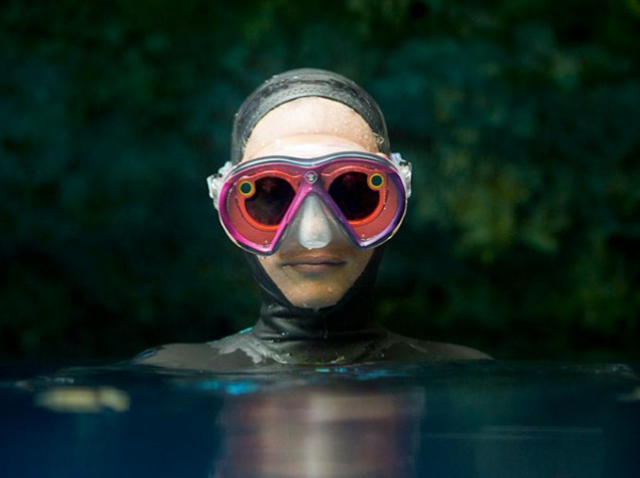 Caribbean, organizing top cruises, has presented the 3D printed diving mask called Seaseeker. Besides, the mask is equipped with Snapchat Spectacles technology. It is still a prototype, but the startup has already gained popularity.

Users will be able to send shots, being underwater. The engineers printed ABS plastic adapter for Snapchat Spectacles using the 3D printer. The device supports a wide-angle scene mode.

It is triggered by the outside magnetic button and is able to shoot during 30 minutes at the depth of 45 meters. Other options include HD shooting, Wi-Fi and Bluetooth synchronization as well as underwater sound record.

The developers said that the most challenging aspect was adapting Snapchat Spectacles to depths: developing a module able to hold the gadget and to make it a part of the mask. Besides, electronics should have been airproof.

The mask was tested in the vacuum chamber and dip into water in the test mode. Now, professional divers are testing it in the Caribbean Sea. You can follow the testing process on Instagram and Snapchat Royal Caribbean account.