The most interesting and functional robots in the world

23 November 16The most interesting and functional robots in the world 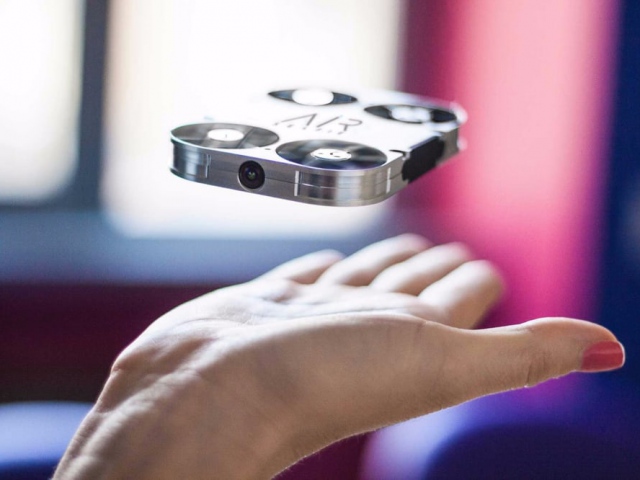 Many developers work on the creation of artificially intelligent robots worldwide. Some of them pay major attention to external similarity with humans, the others – to fulfillment of specific functions. We present the most interesting models for your attention.

This robot sings and dances on the stage, acting as a Japanese idol (media celebrity). It resembles a young Asian girl in appearance. Its height is 159 cm, weight – 43 kg. HRP 4C moves with the help of electric motors (30 units), and sings thanks to a program that synthesizes sound.

Boston Dynamics has developed this robot for dangerous operations – liquidation of technological disasters and other emergency situations. Atlas can seamlessly move cross-country on two feet, open doors and carry objects. Its height is 188 cm, weight – 150 kg. Atlas operates with the help of thermal, hydraulic and mechanical drives (28 units).

ASIMO humanoid robot manufactured by Honda moves on two feet far more confidently than its analogues. He not only walks with the same velocity as a human being but can also run, go up the stairs, and pass a ball. Its height is 130 cm, weight – 54 kg. The robot can recognize human voices, remember a score of faces and address to people from its database by name.

HRP-2 has embedded cameras that allow the robot to orientate itself in the environment. It can recognize voice commands, as well as fulfill a number of household activities such as moving furniture, managing a TV set or bringing food from the fridge.

Danish engineer has created a robot that looks as an exact copy of its creator. The main functions of Geminoid DK include imitation of human movements and mimics. It excellently copies the facial muscle activity when smiling, breathing, blinking, etc. Geminoid can be controlled remotely. It greatly resembles Henrik Scharfe, its creator, but it’s quite simple to distinguish them though.