The US Ring received $109 million investment for development

07 February 17The US Ring received $109 million investment for development 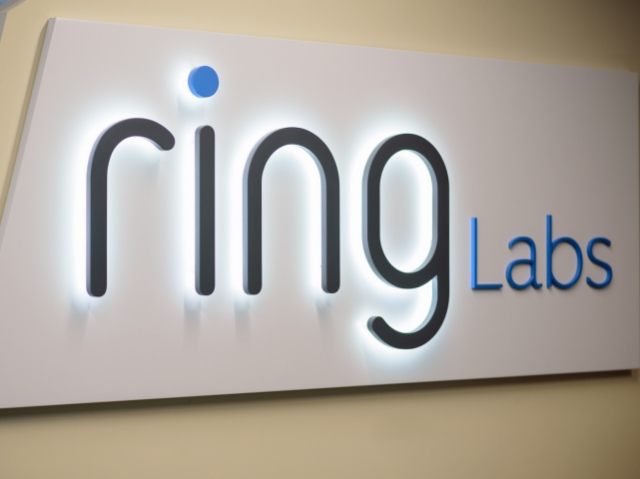 The American start-up Ring received $109 million to refine its developments in the field of security technologies for homes and apartments. Investors are venture companies DFJ Growth, Shea and Qualcomm, AFI and True Ventures. This money will be a basis for large-scale development of already reputed project Ring Video Doorbell, and technologies, which are being developed by R&D center in Ring Labs office in Kyiv.

Ring was founded in 2012 in the USA by Jamie Siminoff, and became popular due to its amazing product: smart video doorbell – Ring VD. The device transmits everything that happens on your backyard or staircases to iPad, PC or phone. The device allows users to communicate with “visitors” online. So that it is possible to say that Ring Video Doorbell owners are always at home. The Ring has high-quality protection against lapse rate of temperature, rapid weather changes and different atmospheric effects.

According to Ring, users from more than 100 countries give their preference to products of the company. It facilitated the launch of five new products and attracted $109 million investment. Such popularity and prospects inspired investors. Christopher Dawe from Goldman Sachs Investment Partners was the first one to comment the company’s success: “Ring is one of the most rapidly developing companies, whose activity is impossible to disregard. We see its intention to create smart and safe home for everyone, and want to support the company’s mission. It is a true story of market expansion”.

“Our company is highly interested in the projects of Jamie Siminoff and his team, whose aim is to secure lives and comfort of everyone. Ring develops really useful innovative technologies that are able to address topical issues of the mankind. They can make the world around us safer, and we are pleased to be a part of the team with such a lofty aim”, said Randy Glein, one of the partners at DFJ Growth.

The Ring company notes that law enforcement agencies often use video materials of the Ring Cloud. It helps to prevent break-ins, thefts and assaults. Los Angeles police officer stated: “It is much easier to work, when we have evidences of break-ins, thefts or assaults. Ring helps to not only decrease amount of work of the police, but also bring down the crime rate in general”.

To make the date as precise as possible, the company has created R&D center in Kyiv, which has 30 employees. Its main goal is to integrate computer vision, artificial intelligence and machine learning into a line of Ring products.