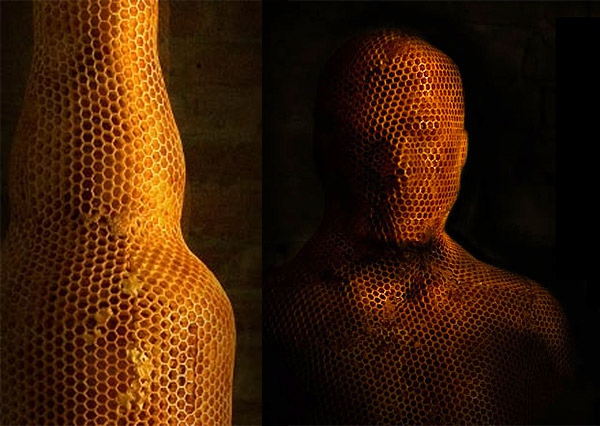 Until a few years ago “3D printer” sounded a bit unusual and even exotic for Ukrainians. Today we can say with certainty that now it is in the lexicon of virtually everyone in the country. And for some fans of modern developments and technology, 3D printing has become a powerful tool to improve business performance.

Of course, in Ukraine one will not hear the word “3D printer” at every step, but buying this device in online store is quite real.

In Ukraine interest in 3D printing first emerged in early 2000s, especially in community of geeks who acted as trendsetters for modern technology. Over time, the community of those who are interested in capabilities of three-dimensional technology and have actively popularized these technologies, was steadily growing.

Gradually, interest in this area increased, which led to establishment of the first companies working in this field. Of course, in volatile situation in the country, it is rather difficult to think about some revolutionary breakthroughs. Nevertheless, 3D adaptation is in full swing and Ukrainian market managed to get quite a good start.

At this point Ukrainian market has few specialized companies that sell 3D equipment, and those that provide 3D printing and 3D scanning services. For example: 3D Factory, Imatek, Fabbers, 3dprinting, 3dprinto, 3dreams, KLONA, 3dfly, Smartprint and so on.

By the way, they have already started the supply of industrial 3D printers from 3DSystems (the largest developer) to Ukraine; these printers use technologies such as SLA, SLS, DMLS (metal).

Domestic companies that use 3D printing technology in their production have already seen its benefits. The owners of 3D equipment are: state enterprise "Antonov", "Ukrainian Railways", BMK Planeta-Bud LLC, factory "Roshen", one of Departments of "Ukravtodor", Banknote Printing and Minting works of the National Bank of Ukraine, private architectural studios.

Summarizing, we can say that although Ukrainian market is inferior to Western, it is likely that in a few years it will provide everyone with opportunity to use 3D printing everywhere to create different models ( and it will be much cheaper). And most likely that on the way to making it a reality, the main task will be the one for the Ukrainian education system, as it should include study of 3D technology in curriculum.