Hand made – best made: Bugatti stands for hand-assembled sports cars 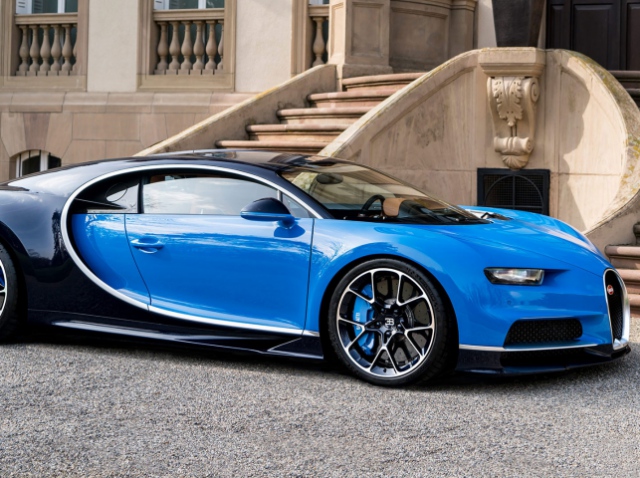 Bugatti Automobiles S.A.S., France-based world-known company, launched the production of premium hand-assembled supercars called Chiron1. Bugatti has already produced 3 cars of the limited Chiron1 series that were sent to their new owners in Europe and the Middle East.

This year, it is planned to produce 70 Bugatti Chiron1 cars. However, the quantity may be less as unlike most world-known automakers that introduce robotics in manufacturing, Bugatti luxury cars are being produced with the help of manual labor.