Sex robots that joke and philosophize are sold in the UK 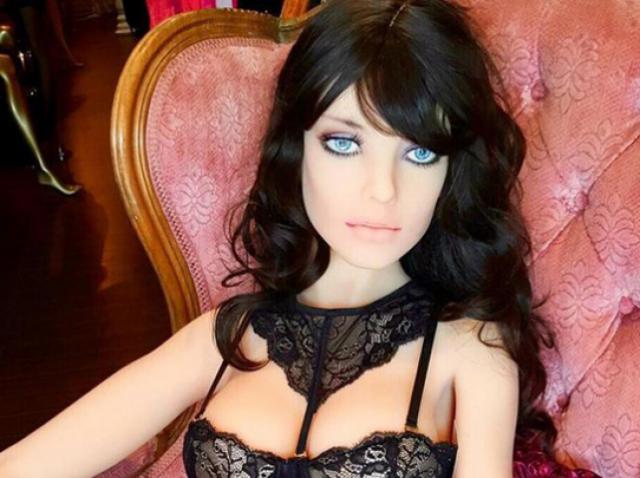 As Whitmore said on the air, Samantha can converse on philosophical topics and make jokes. In addition, the android not only gives programmed phrases, but also analyzes the information and learns with time.

However, you won’t be able to discuss metaphysical questions with Samantha in the process of lovemaking. The robot cannot switch from family to intimate mode and vice versa by itself.

Android also has the skin that is as similar to human as possible, both to the look and to touch. Sensors are placed under the skin, so Samantha responds to touch with appropriate phrases.