Smart bracelet can tell a woman if she is pregnant 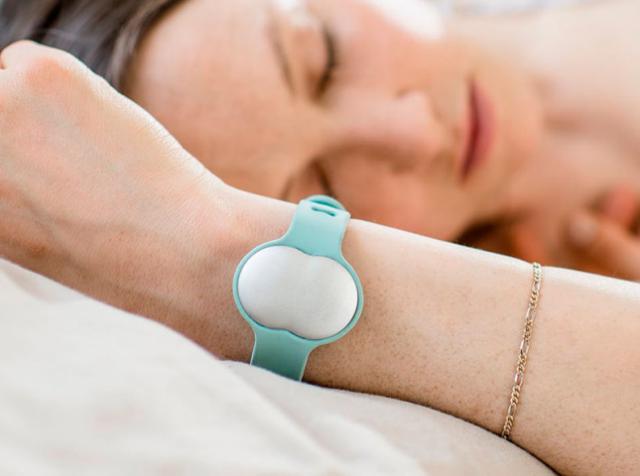 A smart wearable gadget Ava Bracelet was created at the University Hospital of Zurich. A new gadget tracks ovulation and the pregnancy a week after conception. Ava Bracelet also monitors health data of a woman during the pregnancy, warning about particular complications.

An algorithm, able to detect and process data based on individual physiological parameters of each user, was used when developing the gadget.

According to scientists, the Ava Bracelet is as accurate as the best quality home pregnancy tests. In the future, the bracelet has every chance to drive traditional tests out of a market if the price is affordable.