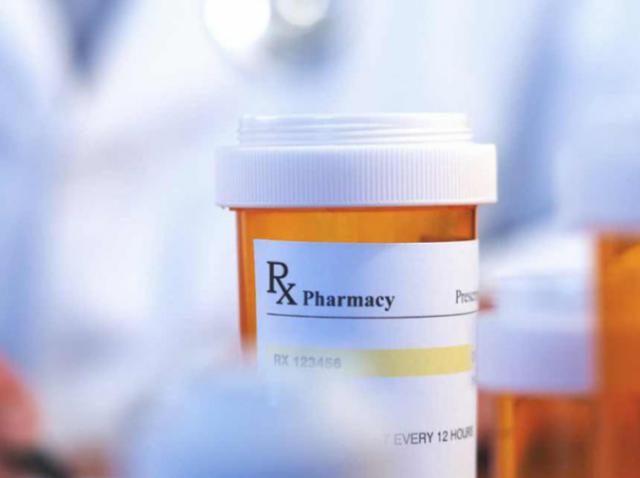 The Institute of Advanced Regenerative Production at the University of Florida is exploring now the opportunities of 3D bioprinting, which will make it possible to invent a cure for cancer.

At the moment, two teams of researchers are working on various projects. One of those is about silicon structures development within a specific microgel environment. Salt-based fluid enables to create complex structural elements from liquid silicon. After 3D printing, the product solidifies under the influence of ultraviolet, holding its initial shape.

This method of printing can be used to create parts of implants, as well as to produce a specialized medical equipment.

The second research project is dedicated to the printing of tissue fragments on which the patient's cancer cells are placed. Such a system would allow testing of different treatments and medicines, including non-traditional therapies. Therefore, doctors will be able to find out much faster which therapy is the most effective one.

Also, pieces of tissue obtained through 3D bioprinting will be submitted to medical organizations and companies involved in developing and testing drugs for malignant tumor cases.

The contribution of American scientists has many positive aspects. These include a reduction of animal experiments, as experimental treatments can be tested at 3D-printed objects.