SparkMaker: 3D printing in every household 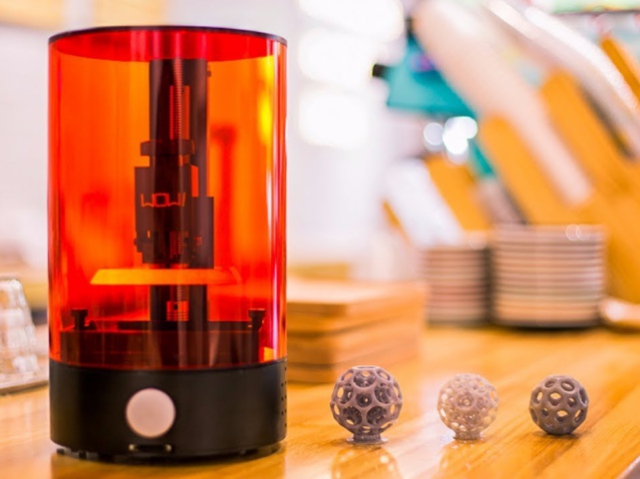 The Chinese company SparkMaker has developed a same-name compact 3D printer. Its main advantage is a wide range of functions at a reasonable price.

According to the SparkMaker CEO Martin Cao, the team wanted to develop a budget 3D printer so that everyone can experience benefits of additive technologies. 3D printing devices used to be bulky and expensive compared with a new personal product. It sounds like the evolution from ECM to PC.

The startup launched fundraising on Kickstarter with an initial price of $99. More than $200 thousand was gathered at railway speed, which is ten times more than a primary target proving a mass interest in a personal 3D printer.

The first deliveries are scheduled for December 2017.