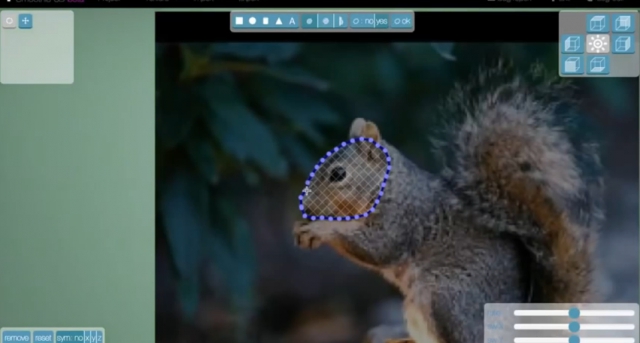 I personally own three different 3D printers. I actually use all of them, and they all certainly come in handy when I need to 3D print several objects at once, or when I am in a hurry. Even so, I always feel that I’m not utilizing the technology to its full extent. I would love to be able to spend some time learning the various CAD softwares out there so that I could model my own objects and show them off in the physical world.

Over the last year, since we’ve launched 3DPrint.com, I have met a countless number of people who feel pretty much the same. At the same time, software has been progressing exponentially, and new more intuitive tools are becoming available. This has me extremely excited!

One such tool has just been unveiled, called Smoothie-3D. No, this isn’t a software which figures out the perfect ingredients for that smoothie you make after the gym, but instead a software which claims to make the 3D modeling process as ‘smooth’ as butter. Best of all, it’s 100% free!

The main concept behind the Smoothie-3D software is its intuitive modeling capabilities. Users can load in images, quickly draw an outline of the various parts of that image, and almost immediately turn any 2D photo into a 3D dimensional model, ready to be printed. As you can see from the video below, the process is incredibly intuitive, placing the power of three dimensional modeling into the hands of anyone with a computer and a mouse.

Below are some of the features included in this new free modeling software:

The software is available for download at the company’s website, and although I have yet to try it out, it seems quite impressive judging by the video demonstrations posted online. Let us know if you have downloaded it yet, and what your thoughts are of it.