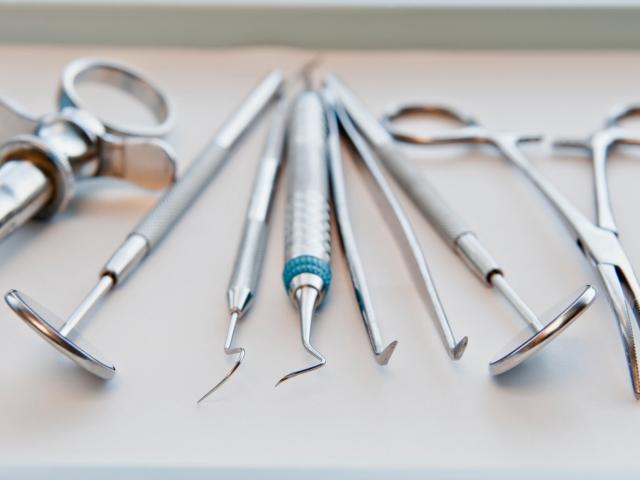 There is always a chance of doctor's mistake in surgical interference. In order to eliminate the human factor, scientists are working on a universal medical robot that would perform automated surgeries.

In light of this, Chinese developers created an unusual robot. Its main task is to perform dental surgeries. It looks like a manipulator, with a special tool attached.

In September of this year, the robot dentist performed a first surgery, installing the patient two 3D printed dental implants.

Surgery duration was less than 1 hour. Doctors, who only observed the robot’s work, were present. The installation inaccuracy is 0.2-0.3mm, which is acceptable for such interferences. This accuracy was achieved thanks to a system that tracks patient's motions and corrects the movement of the robot dentist.