First testing of Passenger Drone has been successful!

09 October 17First testing of Passenger Drone has been successful! 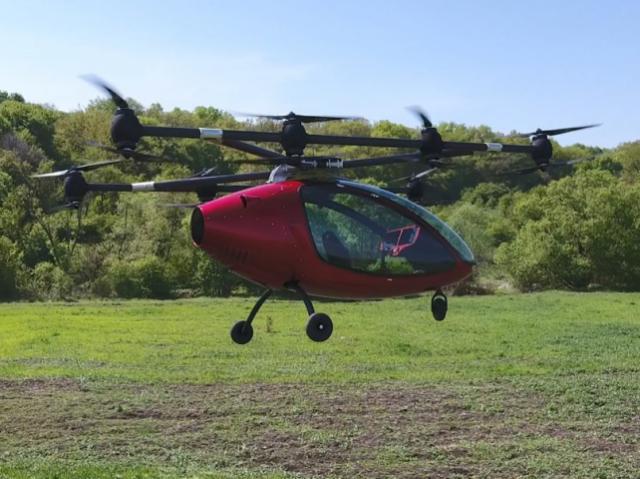 The developers have engineered it with composite carbon fiber, installed 16 rotors, 16 electric motors, 1 joystick, and 2 seats. The first test launching was conducted with a man in the drone. The latest version of Passenger Drone is expected to have an autonomous joystick that can also be managed by a pilot.

The developers plan to officially present Passenger Drone at CES in January 2018.