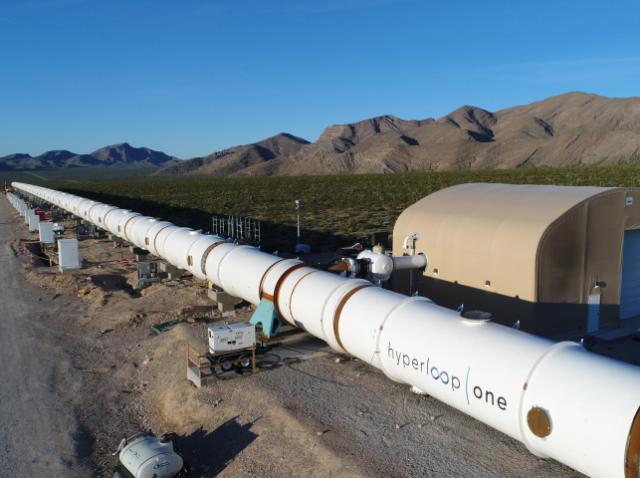 Hyperloop One announced the top ten winning locations for the future construction of a new transport type, Hyperloop. The winners are 10 teams from 5 countries. They were selected from 2600 candidates. First routes are going to be 320 – 1100 km long.

Together with Colorado Department of Transportation, company will work on the technical and economic parts of the project. Prior to this, Hyperloop One conducted similar studies in the Netherlands, Switzerland, Russia, the United States, the United Kingdom and other countries. As of today, cost of a new transport system between the capitals of Sweden and Finland is announced – 21 billion dollars.

Moreover, several route plans are already known. List of all the winners is available on the company's website.