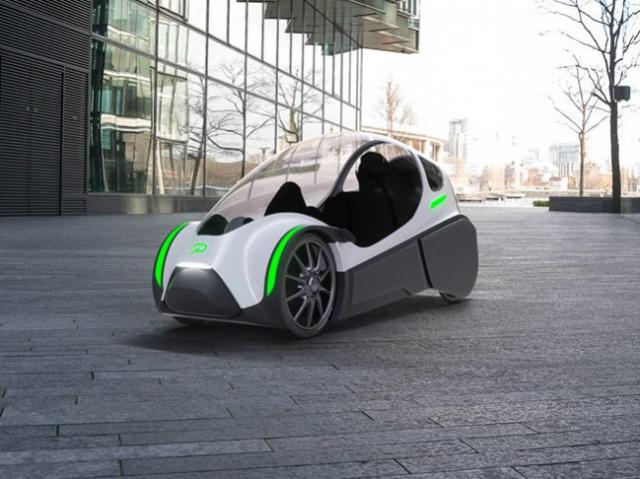 Velomobile resembles a large three-wheeled bicycle in a capsule with a built-in engine, which gives the torsion pedals extra power. As with a bicycle, the movement of the wheel is followed by pedaling.

However, the Norwegian company Elpedal Podbike has created a model that is more like a car. The velomobile has four wheels that rotate thanks to two engines (1 for the front, and 1 for the rear wheels). The pedaling is meant to generate an electricity for the motors.

The Podbike is capable of speeds of up to 25 km/h when using a removable battery. Battery life is rated at 60 km. Nevertheless, the velomobile exists as a prototype, and the launch in Norway is scheduled only for 2019. Release in Europe will take place in 2020. Pricing is estimated at $ 5,3 thousand.