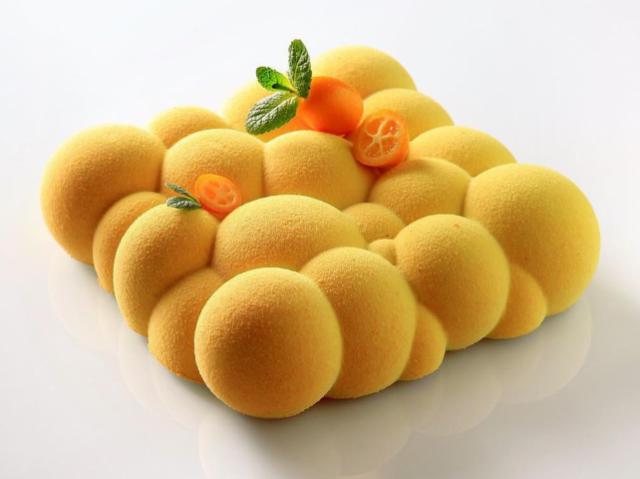 Dinara Kasko from Kharkiv has made her name publishing on the Net confectionary photos and videos that look like mere works of art. Having graduated with an architect diploma, she uses three-dimensional digital modeling and 3D printer to create culinary masterpieces.

The works of Dinara is an edible kaleidoscope of forms and colors. The culinary architect shares her recipes, organizes contests as well as teaches her subscribers three-dimensional confectionary printing. Watch the roll below to see Dinara’s works.