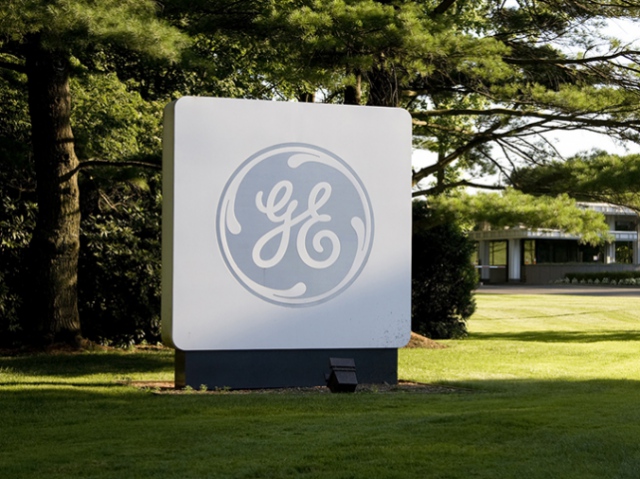 General Electric announced the development of a huge laser 3D printer, which can print various structural objects using metal powders. Specifically for the research and development in the field of additive technologies, the company opened a new department – GE Additive.

GE 3D printer can create reliable components for jet engines and other components of aircrafts. In addition, the industrial vehicle can print components for cars and oil and gas stations.

The operation principle of the new device is the same as that of all SLS printers: powerful laser melts metal powder according to the digital model. So that, the necessary object appears layer by layer. In this case, the products are more qualitative, reliable and cheaper than analogues obtained by casting method.

GE has already created a working prototype of ATLAS, which can print flat parts up to 1 m in size. The company also actively prints small engine parts that are subsequently installed on Airbus and Boeing aircraft.

A unique laser 3D installation for the aerospace industry will be presented in November at the annual exhibition Formnext in Frankfurt.