CityAirbus is a large-scale project of driverless taxis

14 December 17CityAirbus is a large-scale project of driverless taxis 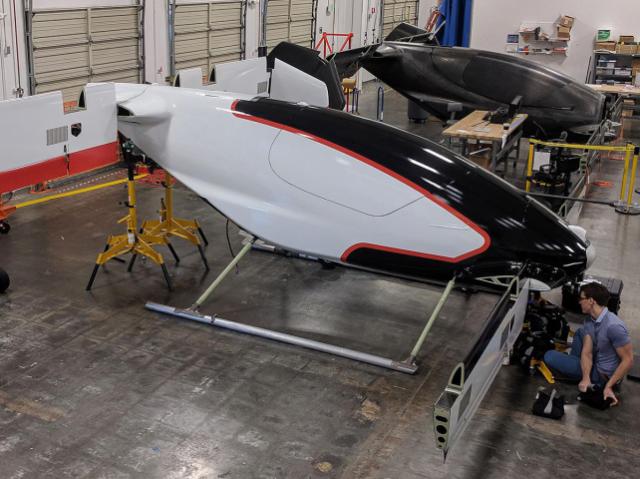 Airbus thought about creating a new vehicle to solve the problem of perpetual traffic jams in 2016.

The only realistic idea was to develop flying taxis, since there are only two ways to cope with the traffic jam: either create additional road lanes or fly over traffic jams. It is long and costly to build roads, the creation of urban flying vehicles is expensive, but not so time-consuming.

Its new project is CityAirbus. It will not be one flying device, but a whole fleet of vehicles. Representatives of Airbus said that they plan to test the first Vahana taxi early next year.

There is a beta version of the vehicle. So far, it looks like a small electric plane, still there is a possibility that as a result the car will look differently. It does not require special conditions for landing or take-off, since it gets off vertically.

The company plans to launch unmanned taxis in 2022.