What tech news happened in Eastern Europe this month?

10 February 15What tech news happened in Eastern Europe this month? 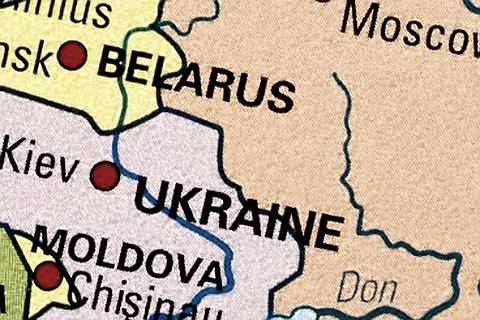 The year 2015 is off for a relatively slow start in the Eastern European tech scene, but there was still enough news in January to navigate through. To make things easier, we’ve put together the most important headlines of the month in a handy round-up.

- Russian startup GeoCV, which is developing a mobile app for creating 3D-models of interiors using mobile sensors, has received $100,000 in funding from Starta Capital and the Moscow Seed Fund

- Russian startup Livemap, which develops motorcycle helmets with built-in navigation systems, has received a grant of $225,000 from the Russia’s Ministry of Education and Science

- Russian news aggregator Anews has raised a $2.7 million investment round from funds TMT Investments, Run Capital, 101 Startup and a number of private investors

- Luxoft Personnel has released a study, according to which half of Russian IT specialists would consider moving to another country for work