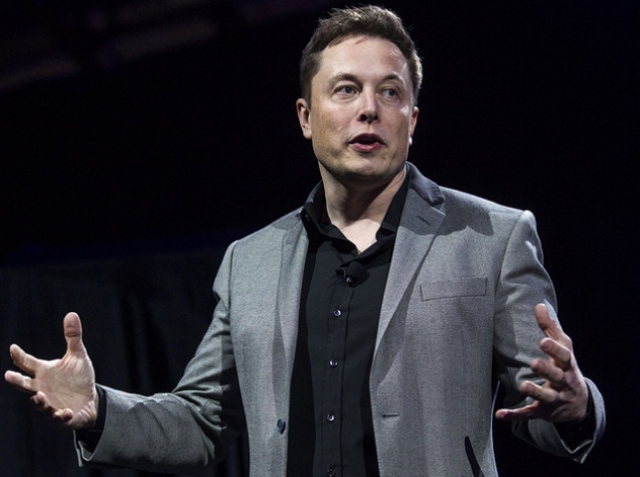 On his Twitter page, Elon Reeve Musk said that the first segment of the underground tunnel near Los Angeles was successfully completed. The idea of the project appeared in December 2016, as famous innovator also reported on his social network page. The reason for this was constant traffic jams on the city roads, which drew Elon Mask mad.

He established a company called The Boring Company to solve the transportation issue. At the same time, there was a problem with obtaining a drilling permit outside the territory owned by SpaceX and Tesla Motors. But it seems that the city authorities have finally issued the corresponding permission.

The underground path is planned to be built from the main office of SpaceX to Los Angeles airport (LAX). Allegedly, later it will be expanded to other areas. Drilling is performed the help of a specially designed device called Godot (allusion to the play of Samuel Beckett “Waiting for Godot”). The device weighs 1.2 thousand tons, and its length is 120 meters.