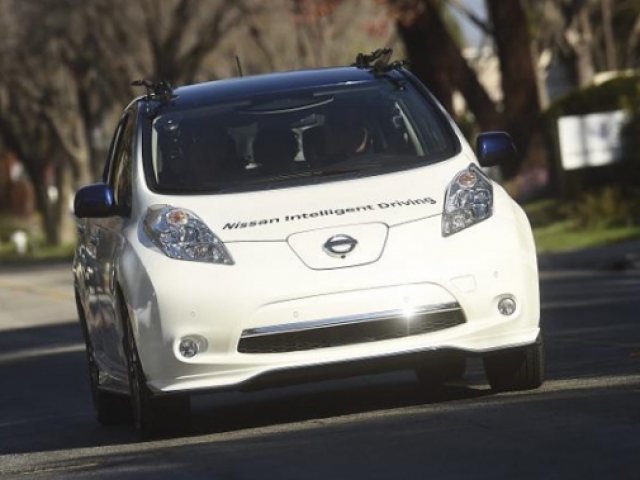 Nissan Motor Co and DeNA Co will start testing new driverless taxi systems early in next year. Yokohama will be the first city to try out the test version of this service.

For two weeks, users will have the opportunity to order a Nissan Leaf electric car via DeNA mobile application. The service can be paid for via bank transfer.

The Japanese company DeNA Co has already been developing software for drones (buses and shuttles) transporting passengers in remote regions of the country.

A full-fledged launch of autonomous taxis will take place only at the beginning of the next decade, as there are many regulatory and legal restrictions concerning unmanned vehicles in the country.