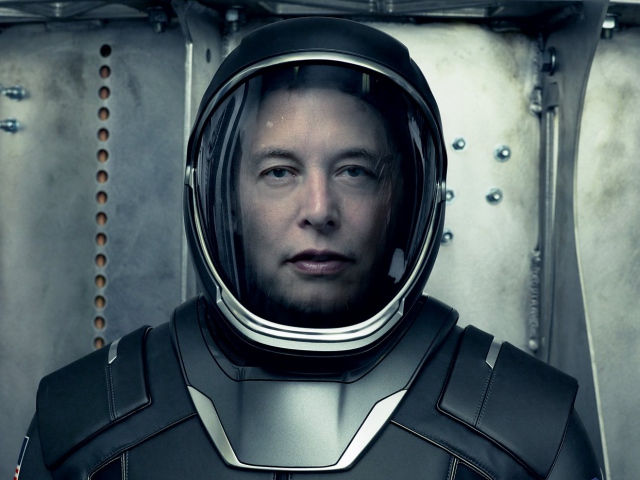 Elon Musk has posted a picture of the first SpaceX spacesuit on his Instagram that was developed in collaboration with NASA. The first photo of the publication is Elon's concept art created two years ago for the Vogue magazine, while the second one – a real spacesuit itself.

The head of SpaceX has commented that the suit is a working model having been tested to double vacuum pressure. He also noted that it was incredibly complicated to balance its aesthetics and functionality. More development details are coming within a few days.

Previously, Elon told that the spacesuit was developed for NASA Commercial Crew Program to be worn by astronauts from Crew Dragon. It is now being tested for safety and mobility during the water landing.

It's hard to predict if astronauts wearing the suit will be able to voyage into outer space, as well as to use it within a spaceship.