4 gadgets on guard of marital fidelity 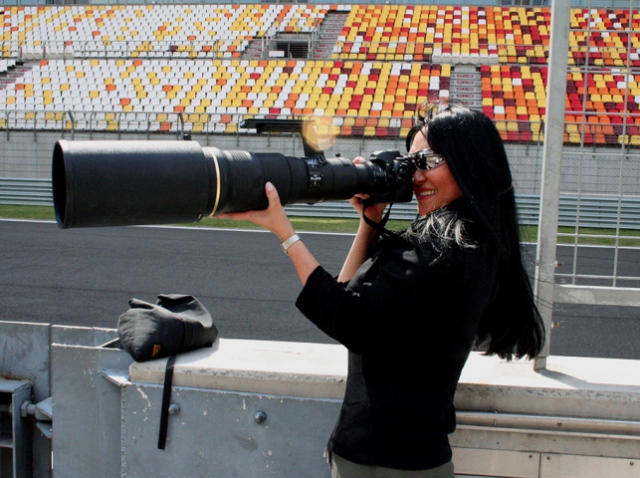 These gadgets will help if you think that your husband is cheating on you.

A spying watch with a camera. Designed for shooting up to 20 minutes, 4 hours of audio or approximately 1000 photos. If you get tired of monitoring your husband, you can play games. The watch operates in a common way, showing time and including the alarm.

KeyShark looks like a computer USB flash drive and monitors keyboard strokes. Data are collected within the whole year. When the gadget is turned out, data are stored on it.

It looks like an ordinary keychain, allowing to overhear communications. It can be attached to the key or placed in the room. Operating radius is seven meters.

An ordinary alarm clock with an in-built camera. Shooting is conducted in 720×480 resolution, up to 123 hours. Record starts when the camera traces movement.

According to rumours, Microsoft and Apple were going to launch it. The gadget was supposed to send a notification on the phone if a sexual act includes someone besides a soulmate. But actually, it is a fake.