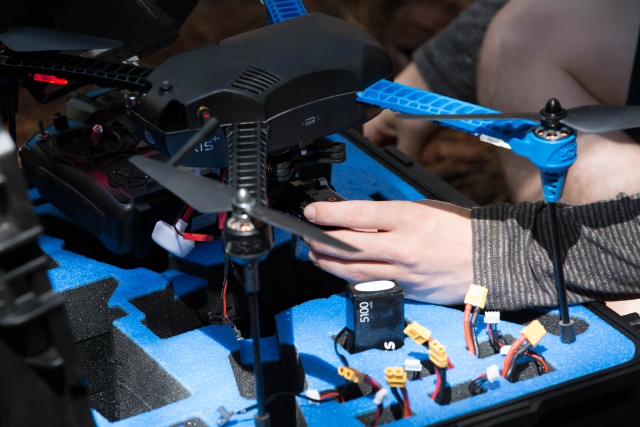 3D Robotics (3DR) wants to make it easy for developers to add custom features or create applications for their drones. The company has unveiled a free and open-source drone app development platform.

DroneKit is the company’s API for drone app development, designed to provide a platform for developers to create Web-based drone apps.

“Unlike other APIs for drones, there are no levels of access to DroneKit; it’s completely flexible and open,” said Brandon Basso, VP of software engineering at 3DR. “The platform works on laptops as well as mobile devices. Best of all, once an app is created, the app automatically works on any computing platform—the interface is always the same.”

Before DroneKit, developers looking to create applications would have to build it from the ground up, dealing with the difficulties of writing flight-control software. DroneKit eliminates those struggles and provides a clean, modern interface, according to 3DR.

According to 3DR, DroneKit allows developers to:

Fly paths with waypoints
Fly in a spline path with fine-grained control over vehicle velocity and position
Have the drone follow a GPS target
Control the camera and gimbal with regions of interest points
Access full telemetry from the drone over 3DR Radio, Bluetooth, Wi-Fi or over the Internet
View playbacks and log analysis of any mission

3DR will continue to maintain the drone development platform, fix problems that arise and ensure it works with any vehicle powered by the APM flight code.