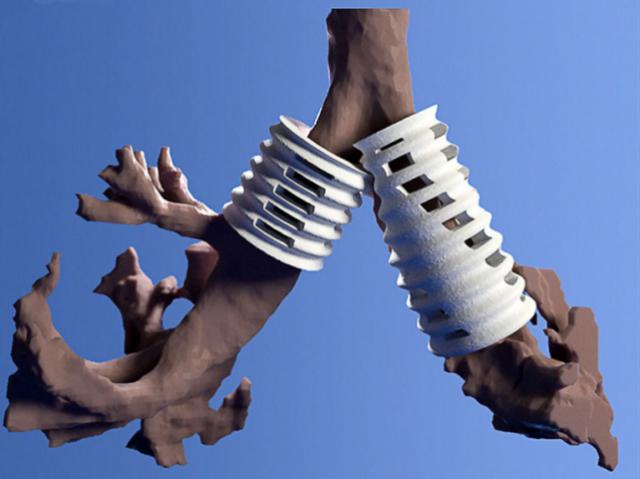 Doctors at Tucuman Central Hospital have successfully transplanted a 3D printed windpipe. It is the first time such an operation has been conducted in Argentina.

Antonia Albarracin was diagnosed with peritonitis complications. She could neither speak nor eat freely, suffered from intestinal gangrene, her organism was fully infected by pathogenic germs. Once, the women stopped breathing. Fortunately, doctors managed to help her. Antonia was undergoing therapy due to serious problems with the windpipe during several months. Looking for treatment, doctors agreed upon its transplantation and substituted the infected organ with a 3D printed analog.

The implant was developed to meet anatomic features of the woman. The operation was conducted in last year’s fall. It took Antonia eight months to completely recover, freely breathe and eat. According to the patient, the operation brought her to life. Currently, she can look after her children, do sports, etc.