Ukrainian and world technologies for desalination 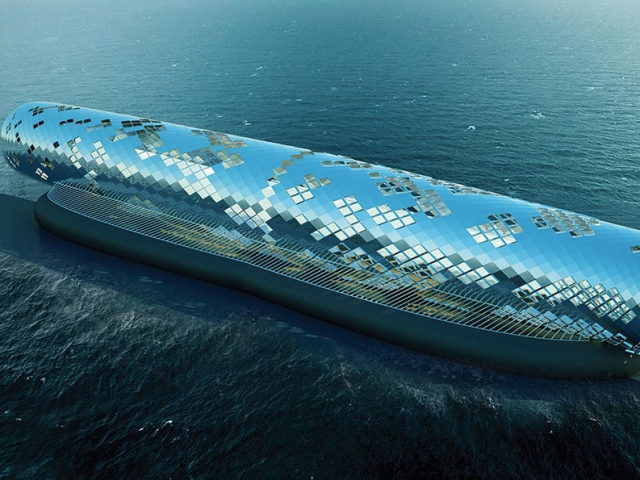 Almost 10% of the population of our planet has a limited access to drinking water. Today scientists from all around the world are actively developing various technological means which would provide everyone with clean fresh water. Let’s consider several similar technologies which have been invented in Ukraine and in the whole world during the last few years.

The project is quite well-known in Ukraine because it has been developed by the Ukrainian student Mykhailo Lytovchenko. But the pre-production prototype of the invention isn’t ready, so, it lives in the shadow for the world community despite having won lots of international contests.

The aim of the project is to create an ecological power station which will use the force of sea waves for creating electricity and transform accumulated sea water into fresh water. Moreover, the station has the breakwater function.

The operating principle of Carnegie Wave Energy is similar to the invention of Mykhailo Lytovchenko. It produces electrical energy using sea and ocean waves and simultaneously distils water. But it doesn’t serve as a breakwater because it works under water. Carnegie Wave Energy is already functioning in the Australian city Perth.

A buoyant distiller with solar panels

American engineers developed an electromagnetic water distiller working on solar panels. A huge tube on the sea surface looks impressive, especially, taking into account its elegant design which makes a useful technological structure a work of art. According to forecasts, a Californian distiller will distil 1.5 bln of gallons of water which will be delivered to those who need it.