The greatest innovations of the expiring year

19 December 16The greatest innovations of the expiring year 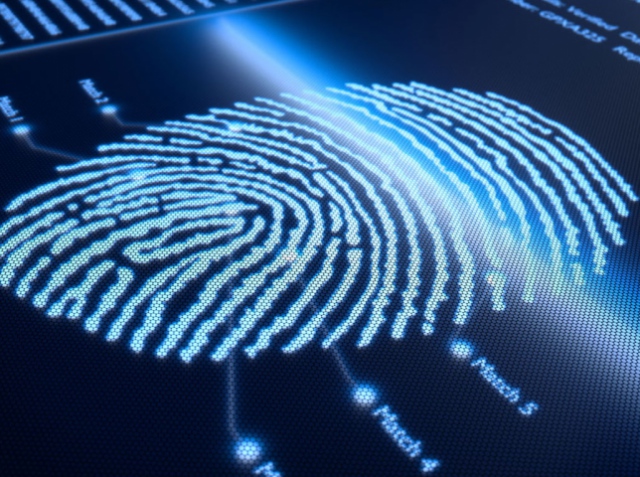 Each year American sci-fi magazine Popular Science lists the most important technological and scientific innovations. We have chosen the most interesting advances of the 2016 from this list.

In 2016, several important VR projects from large global companies entered the mass market. They include the following headsets and platforms:

There was also the presentation of VR software Google Daydream. All of it has influenced the market greatly, as well as resulted in the increase of the number of the technology users throughout the world.

The main developments of the AR industry this year are two applications for smartphones – Pokemon Go and Snapchat. Each of them drew attention to the technology and demonstrated its capabilities more widely. The Pokemon Go game has become the most popular entertainment of the outgoing year and Snapchat filters considered to be one of the most popular services on the network.

In 2016, SpaceX company has achieved the long-awaited result and landed the Falcon 9 launch vehicle on the sea platform. This achievement is really a significant one, since the ability to reuse a rocket’s first stage could cut the cost of a space flight by many times. It will also reduce the negative impact on the environment, because previously when launched, this part of the ship usually fell into the ocean.

In summer 2016, researchers at Microsoft and the University of Washington managed to encode 200 Mb of digital data into the building blocks of DNA. Earlier it was possible to encode up to 20 Mb only. In order to achieve such a result, they used an enzyme called polymerase. It allows programmable DNA copies to be created, and then any part of the DNA string to be read.

Hackers, who can trick common biometric scanners using faked fingerprints, are not only the characters of blockbusters, but rather a real problem of security systems. Qualcomm Snapdragon scanner with Sense ID sensor makes most of known hacking methods impossible. With the help of ultrasound, the device scans a fingerprint’s depth, reading a detailed map of every nook, cranny, and pore.